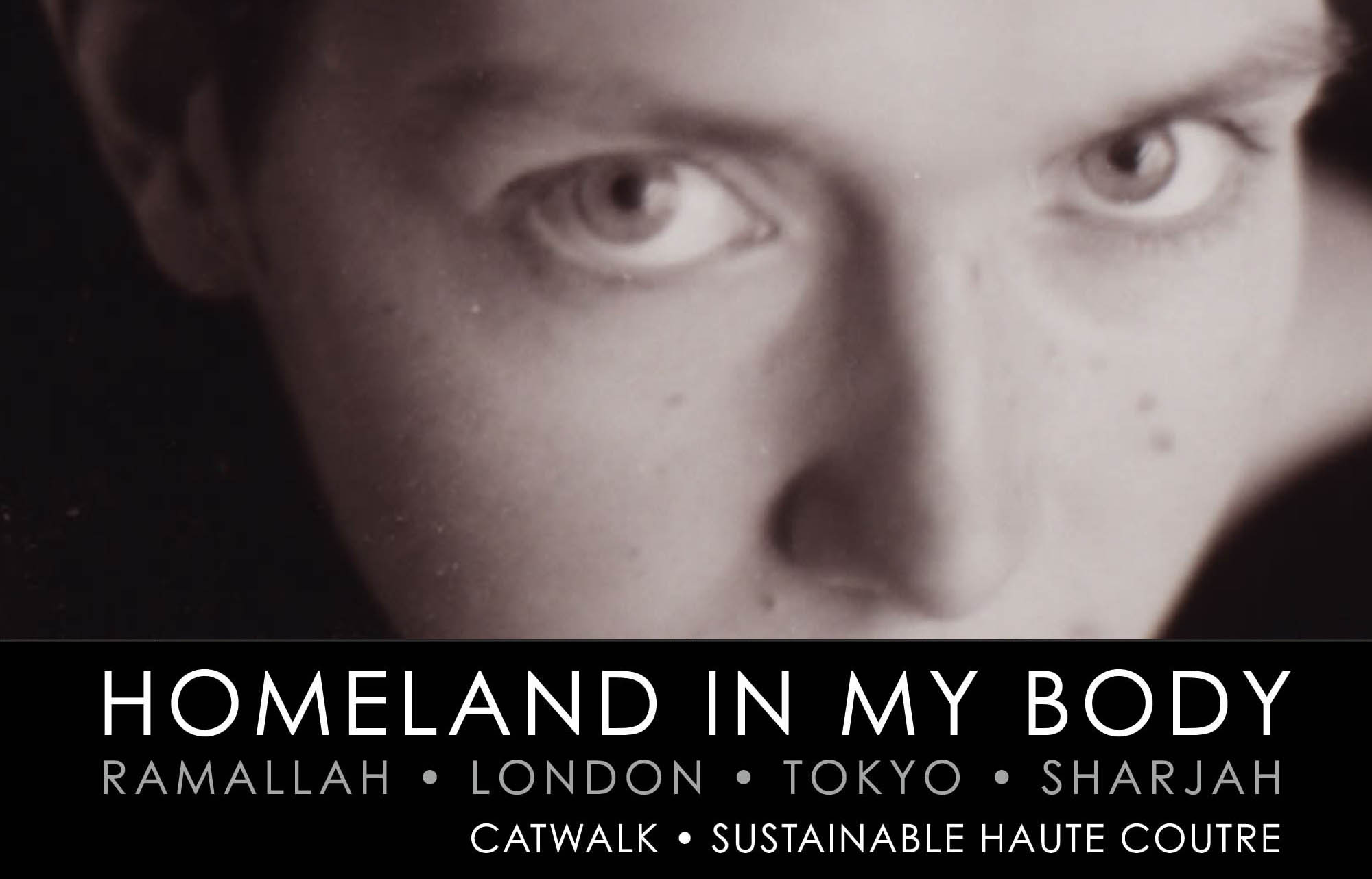 The textile and fashion industry in Palestine was once a foundation of the economy. After many years of decline, the industry is seeing a resurgence, but requires a deliberate, fundamental transformation if it is to redevelop.

The Palestinian people continue to suffer and endure unbelievable indignities on a daily basis. And yet amid the pain sits a remarkable creative community of designers and manufacturers. They celebrate Palestinian culture, a culture that stands for a spirit of perseverance and determination.

*Al Kamandjâti was founded in France by Palestinian viola and bouzouq player Ramzi Aburedwan in 2002. They focus on children in refugee camps and in villages on the West Bank and Gaza, offering music lessons to Palestinian children. General Director – Iyad Stati.
*
Read more below » PALESTINE TEXTILES & FASHION
*

The Syko project aims to provide a solid basis for entreprises that use locally sourced material through the development of suitable infrastructure and sustainable mindset changes among consumers and clothing producers in Palestine. Forced to move from one country to another through her entire childhood, Sereen developed a need for cultural belonging. Fascinated by the beauty of Palestinian embroidery and craftsmanship, she finally achieved her quest for identity when she moved back to her hometown in Ramallah, Palestine.
Projects: KHITAN • UNIDO : Enhancing the employability of women and young people in the State of Palestine. Supported by the Government of Japan and in partnership with the United Nations Industrial Development Organization (UNIDO). ALL AROUND CULTURE : Sustainability in Palestine. Co-funded by the European Union..
*
www.sykoproject.com/

Sarah is the owner and Creative Director of John Boyd Hats. She worked for the legendary Royal milliner JOHN BOYD MBE for over fourteen years and was bequeathed his name and business on his death in 2018. After several years of training with Rose Cory and working for artist and milliner Jane Corbett, Sarah started at John Boyd Hats where she designed and made new hat collections which helped invigorate the brand. She encouraged a new younger clientele of women to start wearing hats and gained the trust of Boyd’s royal and loyal long standing clients. Sarah teaches couture millinery techniques on a one to one basis and in small groups at her Marylebone studio. She is a founding member of The British Hat Guild.
*
www.johnboydhats.co.uk/

HARDY is a media agency based in London and Ramallah. A global portfolio of diverse clients from the academic, charitable, commercial and creative sectors, HARDY has built a wealth of experience across multiple disciplines working with the most valuable brand in the world to the smallest start up. Established by Garry in 2008, HARDY formerly traded as Indigo Jones, aquired by Symphonic Distribution 2017. Clients : Queen Mary University of London • Bravehound • Theater of War New York • Apple • Blind Charitable Society Palestine • Antenna Singapore • London Symphony Orchestra.
*
www.hardy.global/ 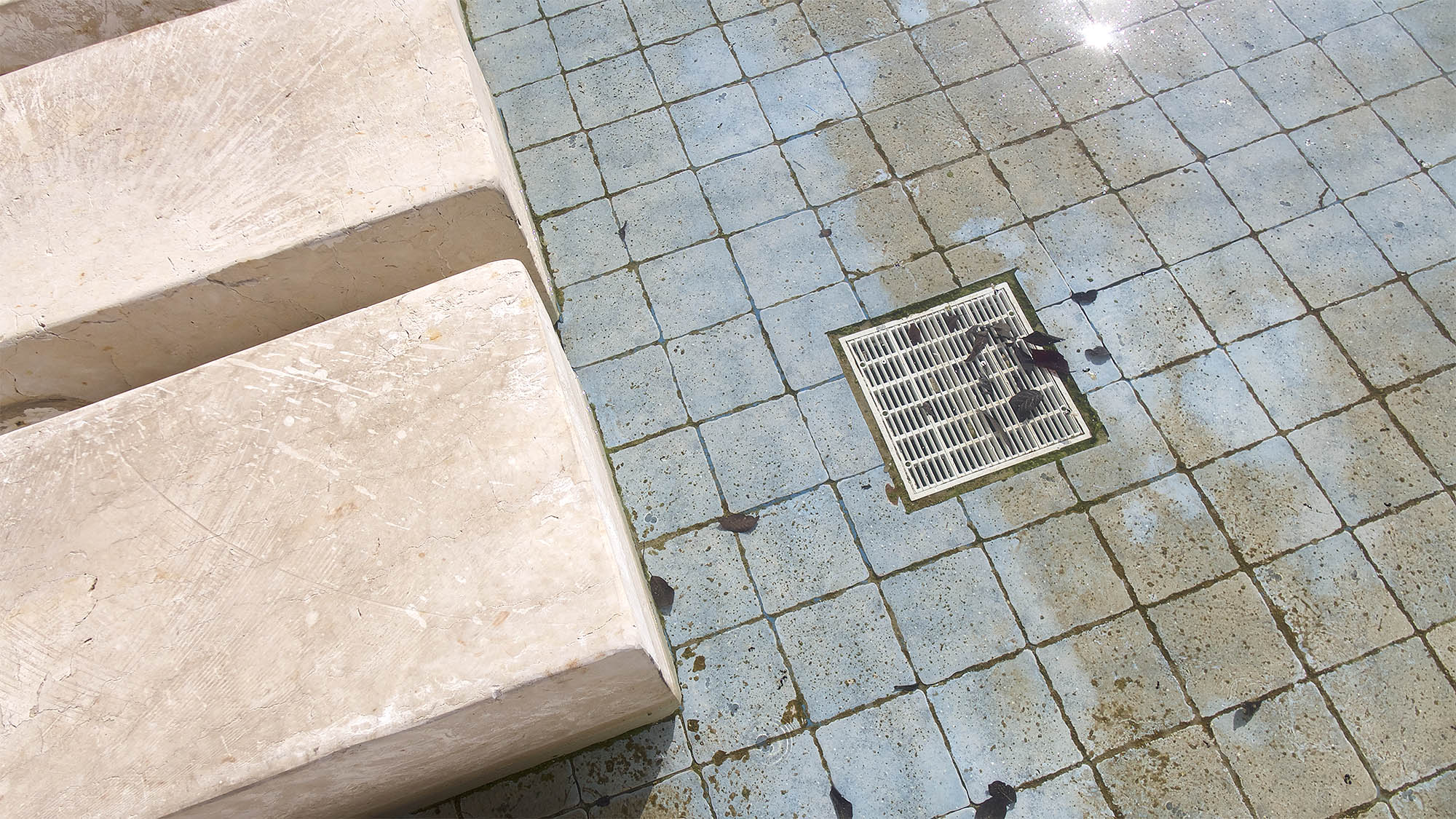 The textile and fashion industry in Palestine is the second largest employer. The sector is made up of hundreds of tiny businesses that operate out of people’s homes. Nablus has the biggest concentration of garment and textile industries in the West Bank, with 362 units.
*
There are 760 industries in Gaza, with the remaining 578 enterprises spread across the West Bank towns and communities. Micro-enterprises with one to four employees make up the majority of the industry (50 per cent). Only 1% of the sector employs more than 50 people. In the West Bank and Gaza, the final 49% of garment and textile industries employ around 5 and 49 people.
*
The textile and fashion industry in Palestine was a key pillar of the national economy in 2000, accounting for the largest sector in the Gaza Strip and the third-largest in the West Bank. Since then, a succession of international economic and political changes have made a highly competitive, low-margin sector even more difficult for Palestinian businesses, which rely on subcontracts with Israeli corporations to the tune of 95%.
*
The start of the ceasefire, China’s affirmation to the World Trade Organization, and the Turkey–Palestine Free Trade Agreement have all contributed to an Israeli industry hoping to move away from low and lower-middle goods in favour of fashionable goods and services, and a Palestinian company that has reduced and been chosen to take over by foreign products. Since 2001, the Palestinian textile and apparel industry has lost half of its domestic market share, two-thirds of its businesses, 60% of its revenues, and more than three-quarters of its salaried workers.
*
It is an industry in trouble, and it will need deliberate, fundamental transformation if it is to survive and develop again.
The textile and fashion industry in Palestine grew rapidly in the 1980s and 1990s, as Palestinian sewing factories and other businesses progressively entered into subcontracting agreements with Israeli manufacturers servicing both local and international markets.
*
This greatly boosted the potential demand for Palestinian businesses, which were previously virtually restricted to the small Palestinian market. The textile and garment industry has become an important component of the Palestinian economy by the year 2000. With a total of 2,650 businesses, it was the largest sector in Gaza and the third-largest in the West Bank in terms of several businesses.
*
They employed over 20,000 people and generated US$ 126 million in revenue, mostly via the manufacturing of high-volume, low-cost, and medium-cost items. The State of Palestine exported textiles and garments to 23 nations between 2007 and 2011, however, most of them only imported items in one of those years.
*
This indicates that commercial ties have a very poor survival rate, with Palestinian exporters failing to turn new clients into regular customers. Only Israel, Jordan, and Japan received imports from the State of Palestine in each of the five years, in four of the five years, the United States and Algeria imported from the Palestinian Authority. These nations have untapped potential that should be pursued further.
*
Source : KOHAN TEXTILE JOURNAL
* 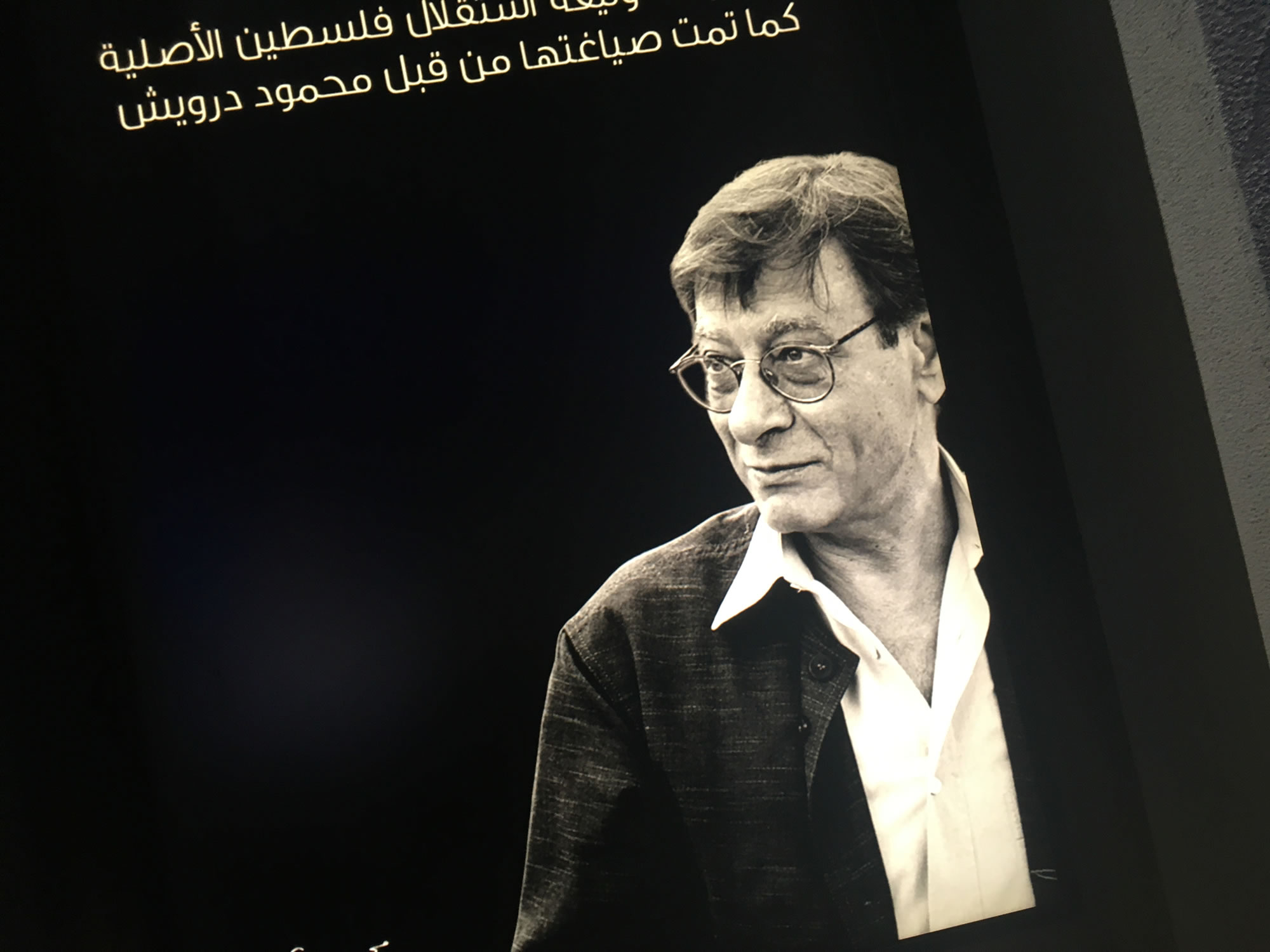 MAHMOUD DARWISH
was born in 1942 in the village of al-Birweh in Galilee, Palestine. His family fled to Lebanon in 1948 when the Israeli Army destroyed their village, returning secretly to the newly created state of Irael after a year.
From 1970 to 1996 he lived in Moscow, Cairo, Beirut, Cyprus and Paris, finally settling in Ramallah. A member of the PLO’s Executive Council, he wrote the 1988 Palestinian Declaration of Independence, resigning in opposition to the Oslo accords.
His many honours included the Lenin Peace Prize, the Lannan Prize for Cultural Freedom, the French medal for Knights of Arts and Letters, the Prinz Claus Award from the Netherlands and Struga’s Golden Wreath Award.
Darwish died in 2008, Houston, Texas, U.S. Three days of national mourning followed, to honour the great Arab writer, who was given a state funeral in Ramallah. [Fady Joudah © 2007 • The Butterfly’s Burden]
*
I COME FROM THERE
And I weep to make myself known • To a returning cloud • I learnt all the words worthy of the court of blood • So that I could break the rule • I learnt all the words and broke them up • To make a single word: Homeland…

HOMELAND IN MY BODY © 2023. ALL RIGHTS RESERVED